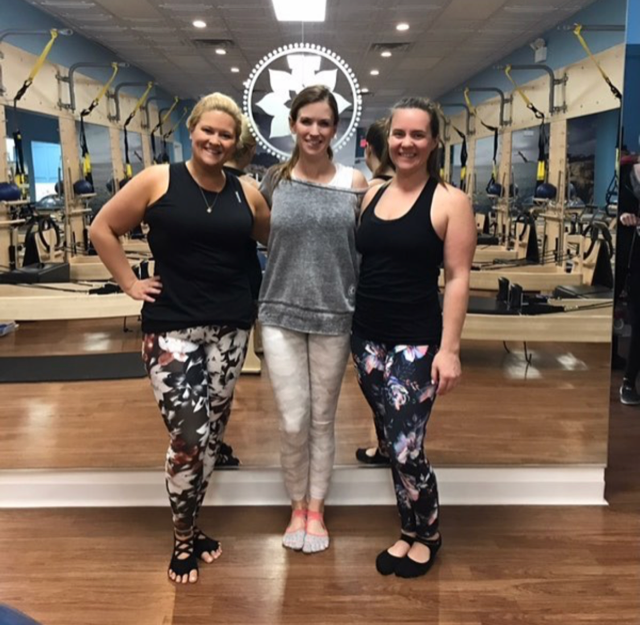 Club Pilates follows founder Joseph Pilates’ philosophy of bringing Pilates to the people, offering a range of classes, including less “traditional” pilates workouts like the “Cardio Sculpt,” which incorporates cardio with a more standard reformer workout.

Club Pilates’ Sarah Gevinski has been a business owner since 2017 — she also owns Club Pilates Mount Kisco and Club Pilates North 3rd (in Williamsburg). In her journey as an entrepreneur, Gevinski was inspired by former bosses in retail and event planning: “They were not just good at what they did, but they RAN their businesses and ran them well, and somehow managed to find time for their families and friends,” she explains. Gevinski looks forward to discovering the other women-owned businesses in the North Flatbush neighborhood! 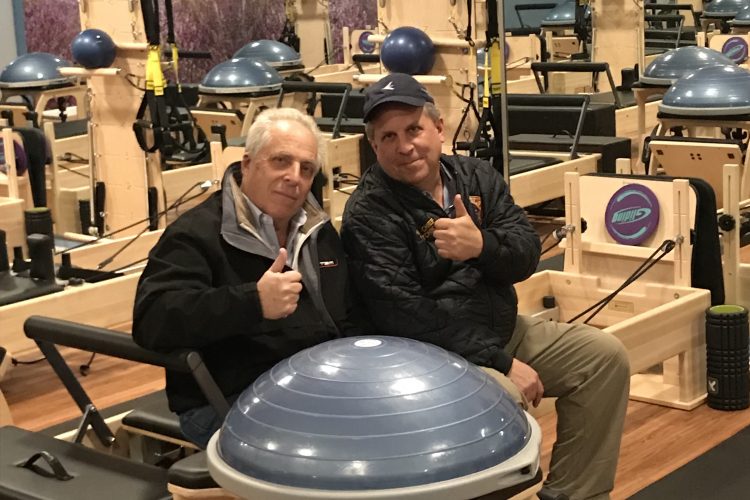 North Flatbush entrepreneur and NFBID Board Member Maryse Felix is a veteran of the neighborhood — Kombit Restaurant, her family’s business, has been delighting the community with their delicious Haitian Cuisine for 16 years (sidenote: Kombit serves their delicious pumpkin soup to paraders every Winter Solstice as part of Flatfoot Flatbush!). Felix joined the NFBID Board of Directors because she enjoys being part of the community and engaging in the community’s affairs with other business owners, property owners, and neighbors.

Felix is inspired by Leticia James, who represented the Prospect/ Crown Heights community in New York City Council before going on to become NYC Public Advocate, and recently became the first woman AND the first African American to be elected to the role of New York State Attorney General. Felix’s favorite NFBID woman-owned business was Franny’s, a legendary Brooklyn restaurant which was open on Flatbush Avenue from 2004-2017. 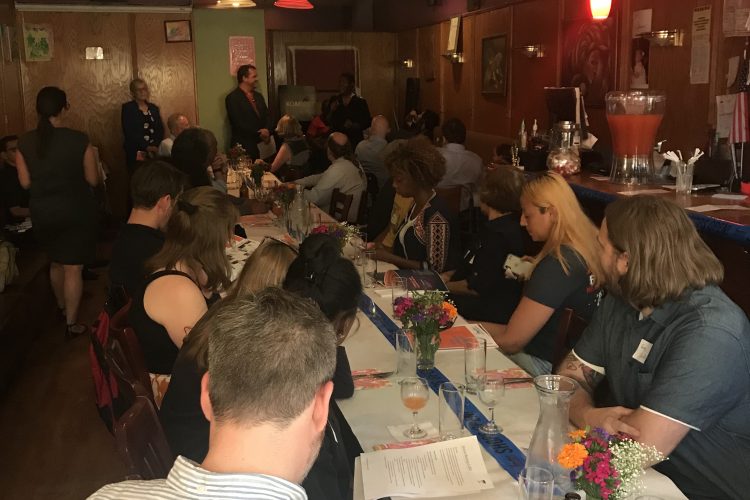