On March 19th, NYC launched a pilot program called Clear Curbs, a Mayor’s initiative to reduce congestion along three high-traffic commercial corridors: a stretch of Roosevelt Avenue in Queens, a zone between 45th and 50th Streets in Midtown Manhattan, and our very own North Flatbush.

While business owners and representatives of the North Flatbush BID took no issue with the goal of reducing congestion on Flatbush Avenue, the program had terrible, unintended consequences for local business, preventing deliveries and parking on Flatbush Avenue during the three-hour periods of the AM and evening rush.

The stretch of North Flatbush from Barclays Center to Prospect Park, which encompasses the entire geography of the North Flatbush BID, has had anti-congestion parking regulations for years, eliminating parking on the side of the street on which traffic moves (northbound into Manhattan in the morning, and southbound in the evening). However, these regulations were often not adequately enforced. 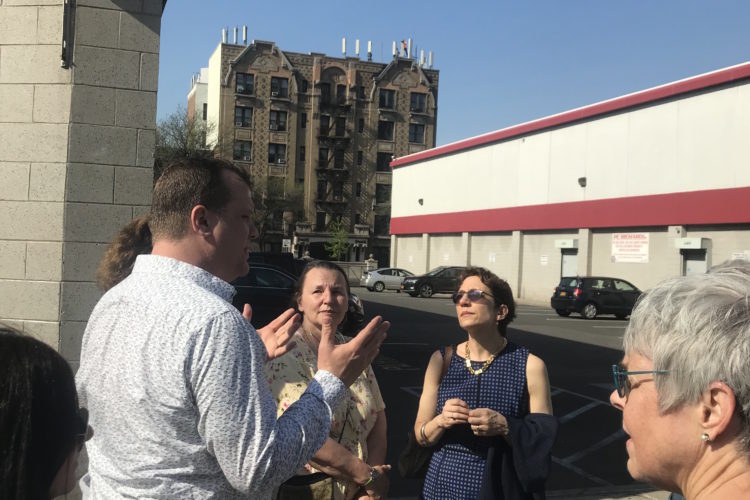 With the new Clear Curbs parking regulations came militant NYPD enforcement: several police cars with blaring siren patroling both sides of the Avenue for 6 hours a day, and issuing sometimes multiple tickets to vehicles not aware of the new regulations. One business owner called the street in front of his place a “war zone.”

Within one month of the program launch, small business owners on Flatbush Avenue had suffered a 20 percent loss of business, as a result of lack of customer parking and an “unwelcoming feel” on the Avenue. They claimed that customers who had been ticketed or towed are staying away, and word about the tickets has spread quickly.

However, businesses fear that the impacts of the program will last long past the end of the pilot — permanently driving away those customers who were hit hard with unexpected tickets.

As we celebrate this win, the NFBID will continue to advocate against city policies that negatively impact local business. Council Member Gjonaj is currently promoting a bill, co-sponsored by Councilmember Moya and Majority Leader Laurie Cumbo, that would require the DOT to notify council members, community boards, and business improvement districts about projects before the DOT implements significant traffic changes.

The bill, called “The Protect NYC Jobs and Businesses Act,” would kick in before the DOT eliminates a traffic lane, 500 continuous feet of parking, or three blocks of street usage for more than a week. 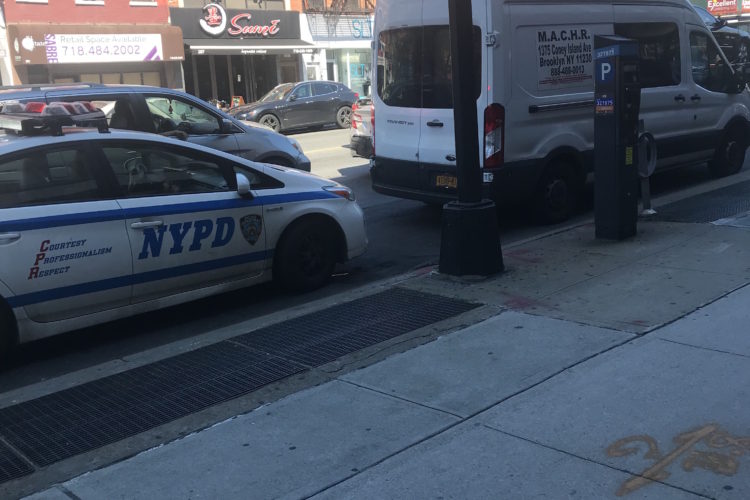